According to an article from the Temple Daily Telegram, CTVHCS conducted a poll asking if veterans prefer in-person town hall meetings or Tele-Town Halls. The results showed that “82% [of veterans] indicated they preferred the Tele-Town Hall.”

We at Tele-Town Hall are proud that our services help Veterans and Veteran Affairs organizations all over the country. You can read the rest of the article below.

Last week, leadership was back in the conference room at the Olin E. Teague Veterans’ Medical Center for a second try at a tele-town hall with Temple VA patients.

The first attempt a couple of weeks ago, ended when the phone lines of the contractor responsible for the technology connecting VA patients with the VA administrators went down.

On Wednesday, the phone lines remained clear and those at the Temple VA were able to talk to a number of veterans, answer their questions and make arrangements to have someone research their issues and get back in touch with the veteran.

Christopher Sandles, director of the Central Texas Veterans Health Care System, was particularly interested in finding out if VA patients were satisfied with the access they have to their providers, their interaction with the providers and other inquiries.

Sandles said the results of the Temple VA’s SHEP — Survey of Healthcare Experiences of Patients — survey, which is sent out randomly to recent inpatients and outpatients, provides a different picture from that of veterans he has spoken with at the VA.

The first calls received in call center Wednesday were veterans wanting to tell the VA administrators they were pleased with the VA and the care they received.

About 5,000 veterans who are Temple VA patients were called and asked to stay on the line if they were interested in participating in the tele-town hall. At the start about 1,000 veterans remained on the line.

Initially, the veterans as a whole were asked about their experiences regarding access to their primary care providers. More than 70 percent on the call indicated they got the appointments when they wanted. Seventy-five percent said their providers listened them and explained things in a way that was understandable.

Sandles suggested that veterans look at www.accesstocare.va.gov, which provided information on the amount of time it took to get appointments at VAs across the country.

Dr. Olawale Fashina, chief of staff of the health care system, said in June, it took an average of 23 days for first-time patients to get an new appointment in primary care.

That’s one day longer than what is considered ideal, nationally, Fashina said.

“Specialty care was 19 days, which is actually two days better than national numbers,” he said.

The time it took to get a mental health appointment in Temple, 10.9 days, was about a day less than the national numbers.

“We’d like to improve those numbers, it’s slowing going but we’re working on it,” Fashina said.

The Central Texas Veterans Health Care System is one of the fastest growing systems in the VA in terms of the number of enrolled veterans.

“We’re doing everything we can to insure that we can provide an adequate supply of primary care physicians,” Sandles said.

One veteran on the phone who has used the VA since 1996 said he appreciated the improvements that have been made.

“It was terrible back then,” he said. “It’s a lot easier to see my primary care physician.”

Another veteran had questions about the pharmacy, but wanted to share that the Temple VA was doing a good job. “It’s not perfect, but it’s better than many other VAs,” he said.

Other veterans had questions regarding benefits, equipment available at physical therapy and dentures that didn’t fit.

The veteran with the problem dentures had lost 20 pounds and the physicians answering questions indicated a need to get the patient on supplemental nutrition until the teeth are fixed.

Some of the veterans were getting the help they needed from the individuals in Temple screening and taking the calls and chose not to go live with their questions. 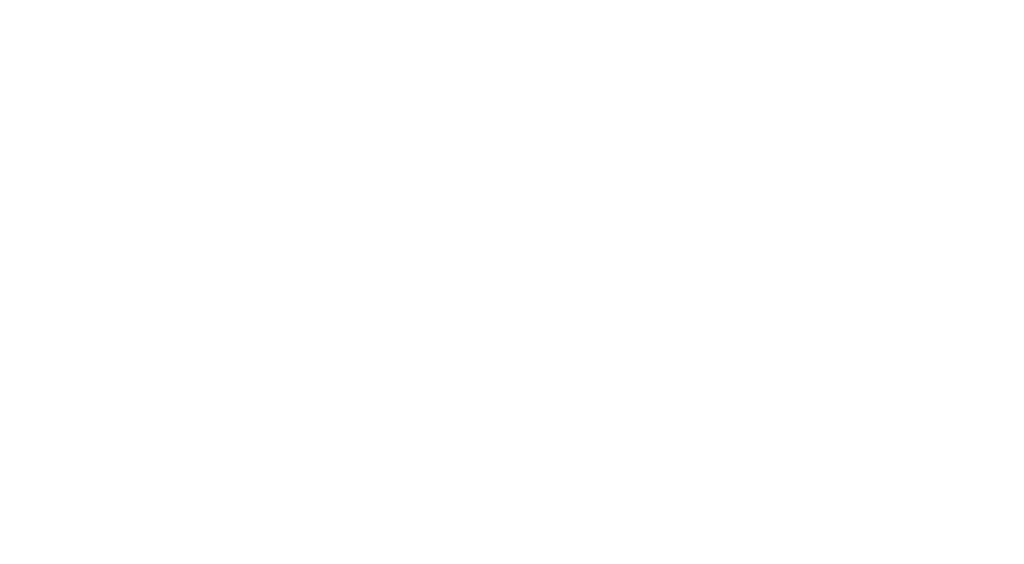